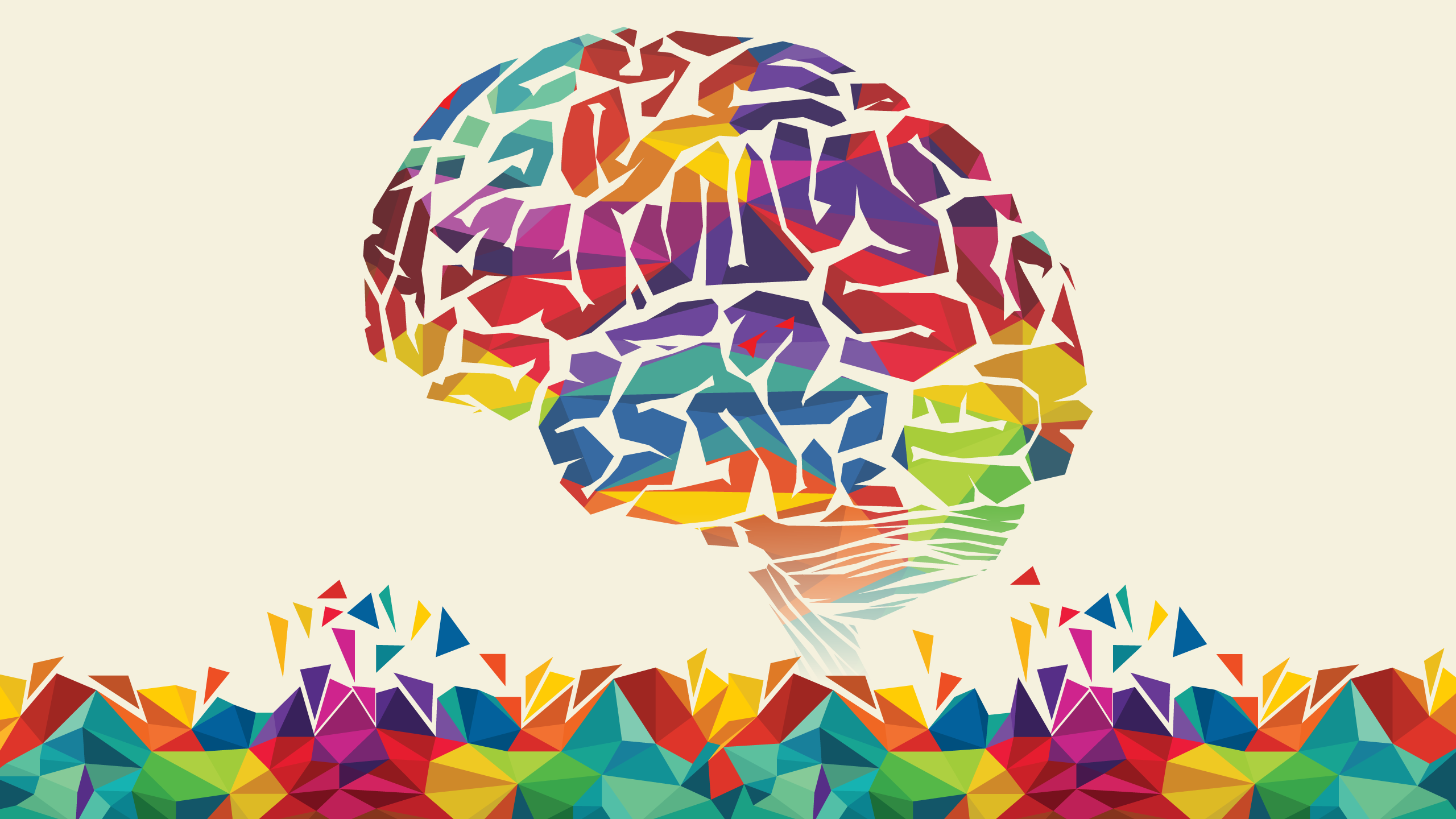 Billions of dollars in VC funding are flowing yearly to Silicon Valley startups attempting to use AI to revolutionize fields from healthcare to manufacturing to contract law to cybernetics. The fastest supercomputers in the world are being harnessed to run massively-parallel, ever-larger “deep neural networks”. Hundreds of breathless journalists report on the newest research advances.

And then there’s the thinkpieces, full of bold claims and futuristic speculation. AI will cure world hunger. AI will take over everyone’s jobs and make us all obsolete. AI will usher in a new era of global consciousness and immanentize the eschaton. AI is…the Next Big Thing.

Probably plotting to take over your job right now. And the world.

So, the question is — why? Why is everyone so excited about artificial intelligence? What’s behind the big AI boom? And can you use AI to tackle practical challenges— not 20 years in the future, but today?

A common misconception about artificial intelligence is that it is a thing of the future. As John McCarthy — one of the founders of the field — famously complained,

“as soon as it works, no one calls it AI anymore.”

In fact, we are surrounded by “narrow” artificial intelligences that make our lives easier and save us time in innumerable ways — though we don’t usually think of them as AI. 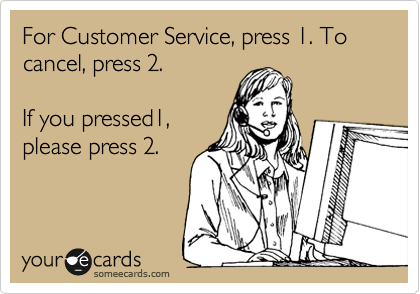 Phone bots, on the other hand, are just examples of artificial stupidity.

“Software is eating the world, but AI is going to eat software.” — Jensen Huang, Nvidia CEO

As these tools become increasingly flexible, we’ll give them far more responsibility. Pilot drivers for Waymo (formerly Google’s self-driving car project) and Tesla Autopilot already trust their lives to software. In the end, the seductive allure of using tools that make us faster and automate away drudgery can never be underestimated, especially when there’s just so much drudgery to be automated —- in medicine and in law, at work and at home, in the virtual and in the physical world.

Yet while some people build programs to do what humans won’t, others dream of creating intelligences that do what we can’t. Of course, we’ve been building technology to rectify our faults for millennia. But with the power of deep learning — a newly-popular subfield of machine learning and AI — we can achieve a whole lot more.

Deep learning involves incredibly complex, abstract mathematical structures called “neural networks”; these networks look vaguely reminiscent of the human brain and can be taught to predict, classify, or generate almost anything. (If you stick with this course, you’ll learn far more about deep learning, but for now we’ll leave it at that.) 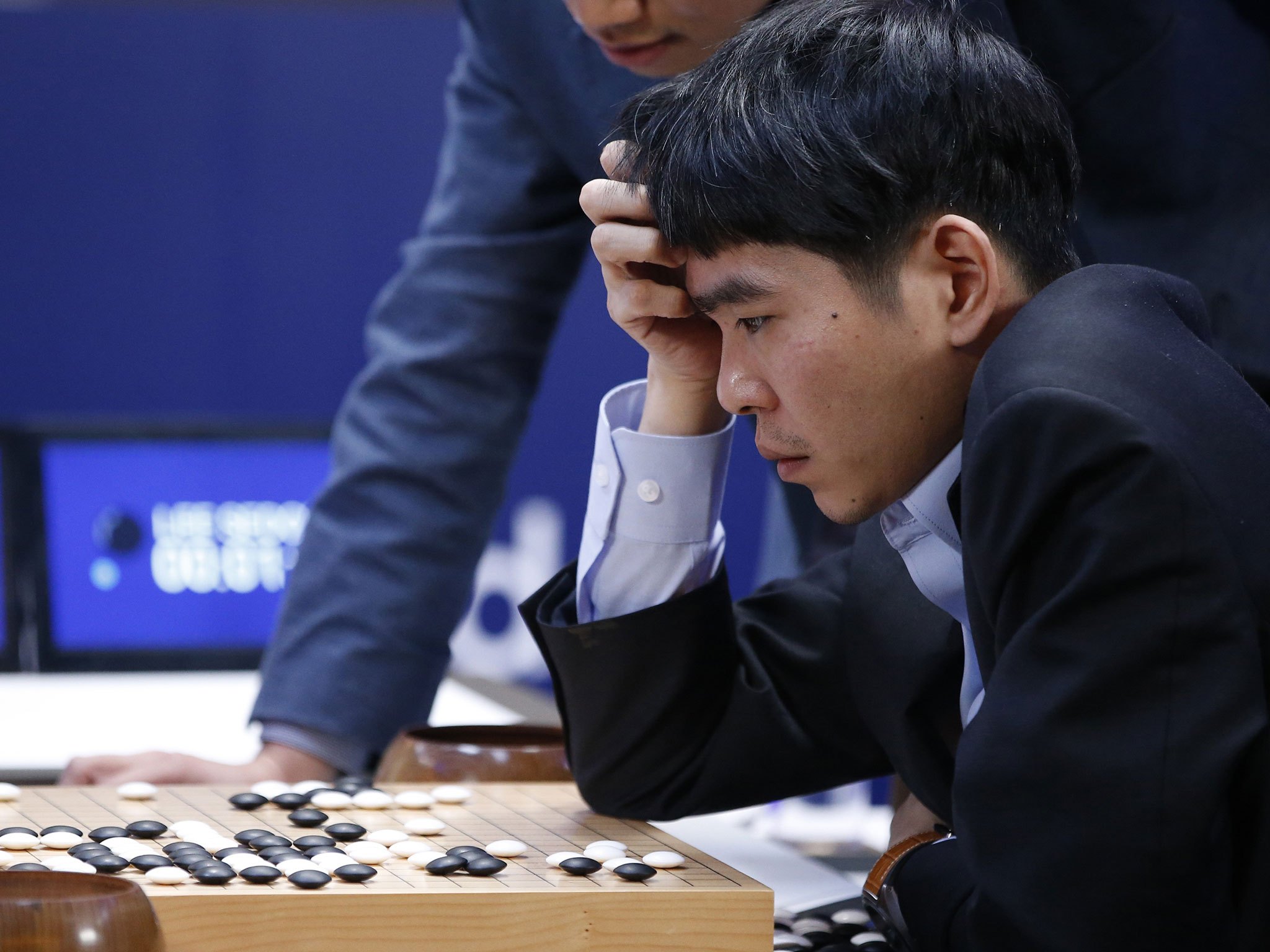 Professional Go player Lee Sedol playing against Google’s AlphaGo (source: AI Business). Go was once thought impossible for machines to play: it has more board positions ($10^{170}$) than there are atoms in the universe.

On the right tasks, these networks can also show glimmers of genuine creativity. Writing suitable captions for thousands of images based on their content. Generating almost-readable Shakespeare plays. Composing in the style of Beethoven or Bach. Bluffing like the pros in Texas Hold’ Em.

Left: Google’s DeepMind’s image captioning system. Right: a sample of Shakespeare generated using char-rnn. It makes more sense than Hamlet did to me :(

But perhaps more interesting is when deep learning helps us augment our understanding and our reach in exponential ways. Through, for example, detecting subtle cellular patterns in vast microscopy images, patterns that can profile tumors more accurately than physicians every could. Or developing generative models to forecast the morphology and formation of galaxies.

When neural networks help you understand the secrets of life and the poetry of the stars, it becomes hard to deny that there’s real intelligence behind the complex computations. Intelligence that could help us in the same ways that narrow AI currently helps us, except exponentially more effectively.

No wonder people are excited.